5 Fascinating Facts About Reishi Mushroom And Its Health Benefits 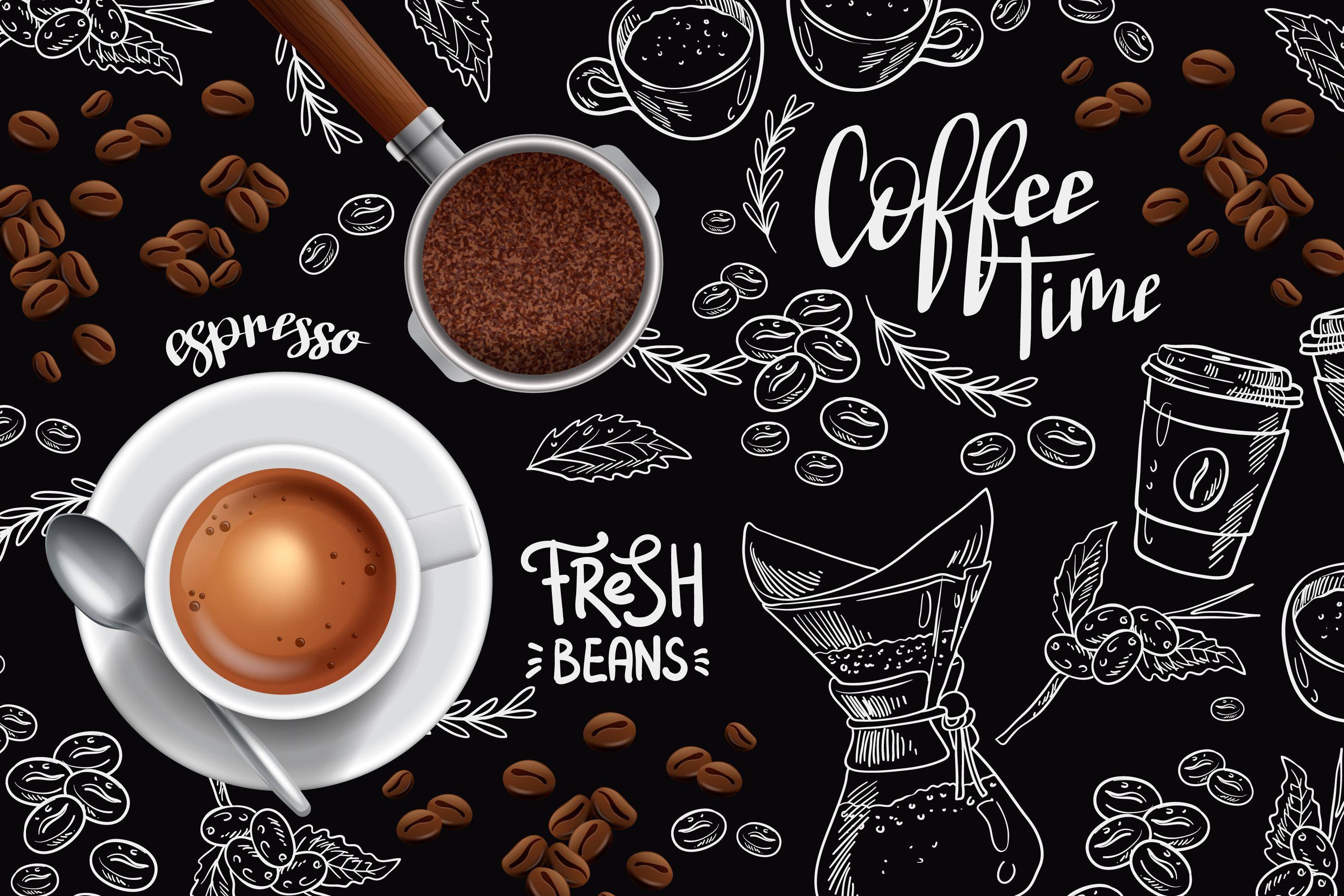 The reishi mushroom, a.k.a. Ganoderma lucidum, is native to Asia, where it grows wild at the base of deciduous trees – although its occurrence in nature is rare. The mushroom has many names. That’s because it’s been so widely used in Eastern medicine for thousands of years that there’s a word for it in pretty much every language. More recently, modern scientists have started researching reishi mushroom and discovered that it shows promise as a treatment for a wide range of ailments. Here are some of its many health benefits.

In a small study, reishi mushroom spore powder was given to breast cancer patients undergoing endocrine therapy for a period of four weeks. Compared to the control group, the patients who received the reishi mushroom spore powder experienced significantly less fatigue and also reported other health benefits, namely less anxiety and depression and better quality of life.

Neurasthenia is a disorder where patients experience fatigue, headaches, irritability and poor sleep. In a randomized, double-blind, placebo-controlled study, patients suffering from neurasthenia were given an oral dose of reishi mushroom or a placebo three times a day for eight weeks. Patients who received the reishi mushroom showed significant improvement in their neurasthenia symptoms compared to the patients who received a placebo.

Reishi mushroom has been used as a cancer treatment in Eastern medicine for centuries. While modern research into its cancer-fighting properties is still very new, preliminary research suggests it has anti-tumor properties and it works well combined with chemotherapy and radiotherapy because it also helps to reduce the side-effects that patients experience with these treatments – most notably pain and fatigue.

If 2020 has taught us anything, it’s the importance of having a strong immune system. In Eastern medicine reishi mushroom is well known for its immune-boosting properties. Now modern medicine is cottoning on and starting to research its immune health benefits as well. In an animal study, reishi mushroom was shown to significantly bolster the immune system of mice. Researchers found that it acted on various different aspects of the immune system, improving immunity holistically.

In another animal study, researchers put reishi mushroom’s effect on blood sugar to the test. The study found that reishi mushroom had a significant effect in lowering blood sugar and warrants more investigation for the treatment of Type 2 diabetes.

Multiple Health Benefits In One

In Eastern medicine, unadulterated reishi mushroom is regarded as a powerful medicine. In addition to the uses listed, it’s also used in the treatment of cardiovascular illnesses and respiratory diseases, such as

About the author
Wanita Nicol